A brand new infographic to learn Italian basics and manage the Italian vocabulary related to symptoms and illnesses.

One of the basic needs in a foreign country is being able to describe illnesses and symptoms. Some of the Italian words used to name symptoms might look familiar, and this is due to the Greek and Latin origin of most of the words related to medicine and science. However, very common diseases and symptoms are commonly expressed using circumlocutions rather than their scientific name, and by paradox, these forms are the hardest to learn and understand for students who are still struggling to learn Italian basics. Here follows an infographic illustrating the most common symptoms and the Italian words used to name them. 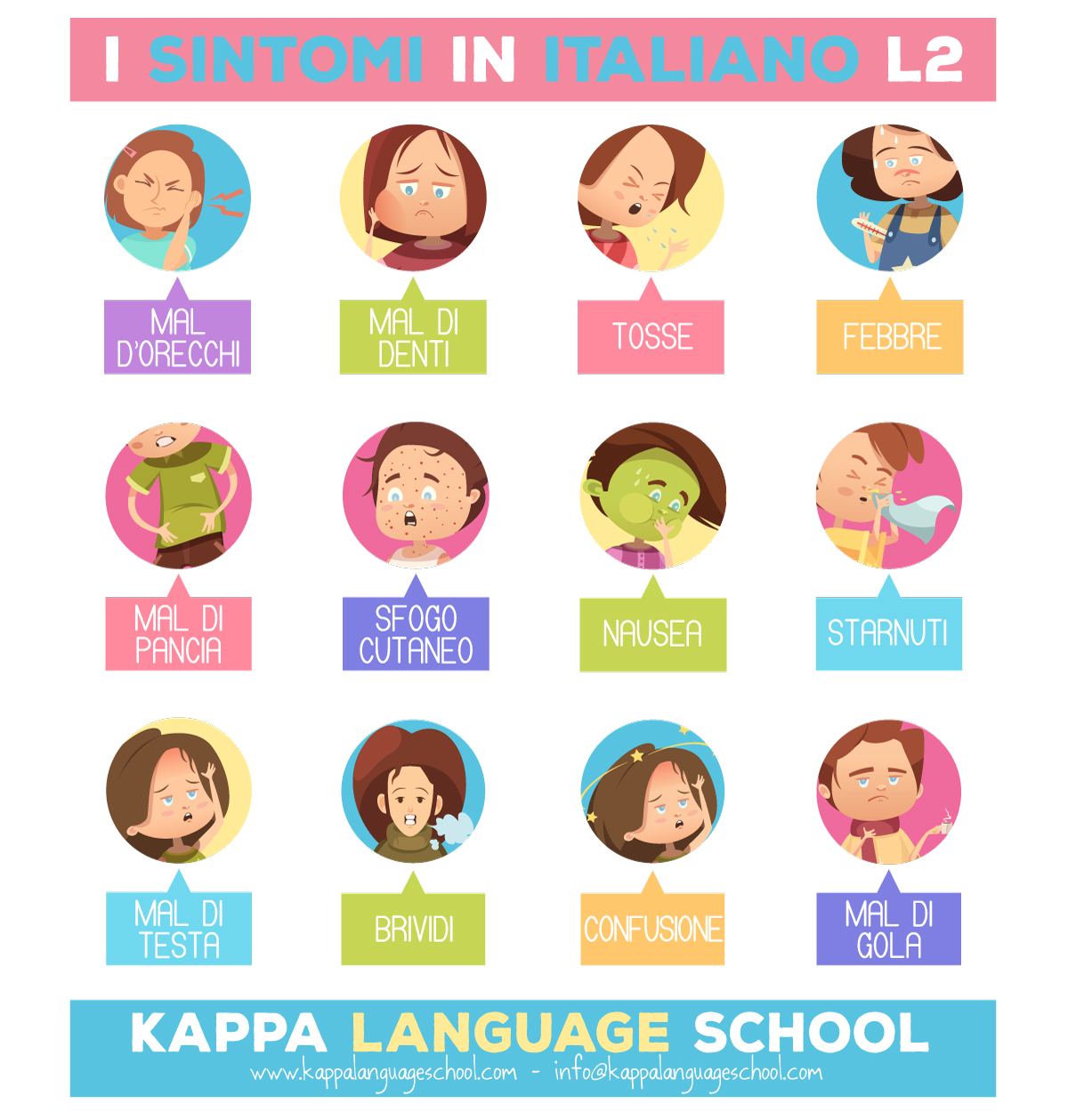 As said, these forms are the Italian words most commonly used to name symptoms in the Italian language when speaking. But, should you have to read a prescription or a diagnosis, some of these colloquial words might be replaced by their scientific counterparts, as it appears in this alternate version of our infographic.

Feel like needing more of this? Keep on learning Italian basics and Italian words while following our blog! 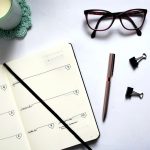 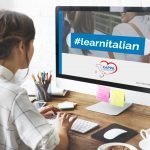