Let’s start by saying that in Rome complaining about the weather is second only to complaining about its public transportation: strikes, floodings, delays, cancelled or diverted lines, demonstrations, festivals, protests, the town plan (barely fit for chariots, let alone for cars…) all require a commuter to be patient as a Saint and resourceful as Indiana Jones. The third metro line, the mythological linea C is fabled and told to babies before going to sleep.

You can easily see signs of great discomfort (and the typical Roman sense of humour) in recent posts on the internet: I will translate from the roman slang some responses to IS recent threats (“We will conquer your Rome, break your crosses and enslave your women”), posted by roman citizens in the last few weeks:

The question, if you live in Rome, is: can beauty save us from this desrepair? I do think so: some surface lines can easily outmatch the expensive, equally noisy and crowded red city tour buses. Take my favourite: tram n.3. Waiting for the driver to finish his cigarette and start his shift at the old Ostiense station, you gaze in amazement at the Piramide Cestia or the walled castel just a few paces on your right – on a strike day you could also take a look at the amazing Protestant Cemetery just behind the pyramid. Hop on number 3, and start a small time travel, from the ancient ruins of the city centre, to the modern well, less ancient) area of the city. 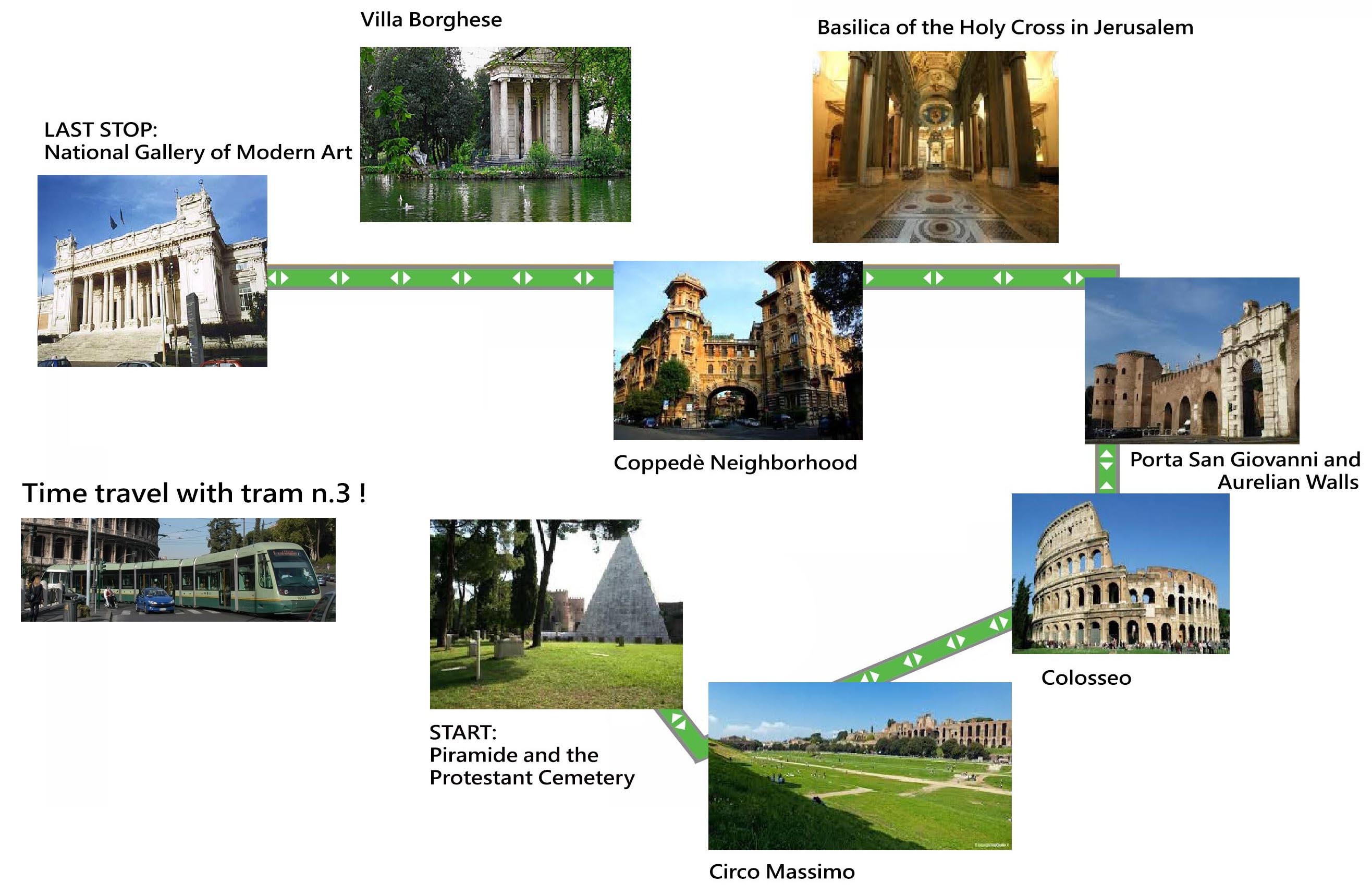 All this Beauty can really make up for the city mess, and even if you see it everyday you will never get bored of it! 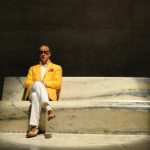 Where to go in RomeBlog 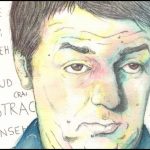