We all know what prepositions are: those tiny words that have no meaning in themselves but allow us to connect the elements of a sentence together by establishing relationships between the constituents. The Italian prepositions are few: we can review them pretty quickly.

In its most common usage, it indicates possession or belonging: quel libro è di Maria.

It lends itself to multiple uses, but the most valuable to a beginner Italian language student are undoubtedly the expression of movement towards an object and the dative: questo fine settimana vado a Roma; ho prestato il mio libro a Paolo.

Among its many functions (some of which are quite complex), the most basic is the expression of motion from a place: vengo da Napoli.

A very simple preposition but which lends itself to various uses, especially to express movement or stillness: Giuseppe vive in Italia; John è andato a vivere in Argentina.

Among its many uses, it can indicate the position of an object but also the topic of a text or a book: gli occhiali sono sulla mensola; Ludovico Ariosto ha scritto un poema su Orlando.

This preposition used to indicate the means through which an action takes place: ho comprato questo libro per te!

They are “twins”, as they both indicate an intermediate position in space and time: torno fra mezz’ora, stasera facciamo una cena tra amici.

Despite their simplicity, prepositions are one of the most difficult obstacles for students of Italian to overcome, especially when they are used before the object of a verb (giving rise to the so-called prepositional regency).

To further complicate things, in the Italian language there are also improper prepositions, which are Italian words used both with the preposition function and with other grammatical functions (be it adverbs, adjectives, verbs).

For lower-level students, improper prepositions are particularly useful as they allow us to locate objects in space with discrete precision: it is exactly for this reason that they are often studied together with the Italian words used to describe the house and the classroom. Here is a new infographic to help you learn and remember the most common improper prepositions in the Italian language: have fun! 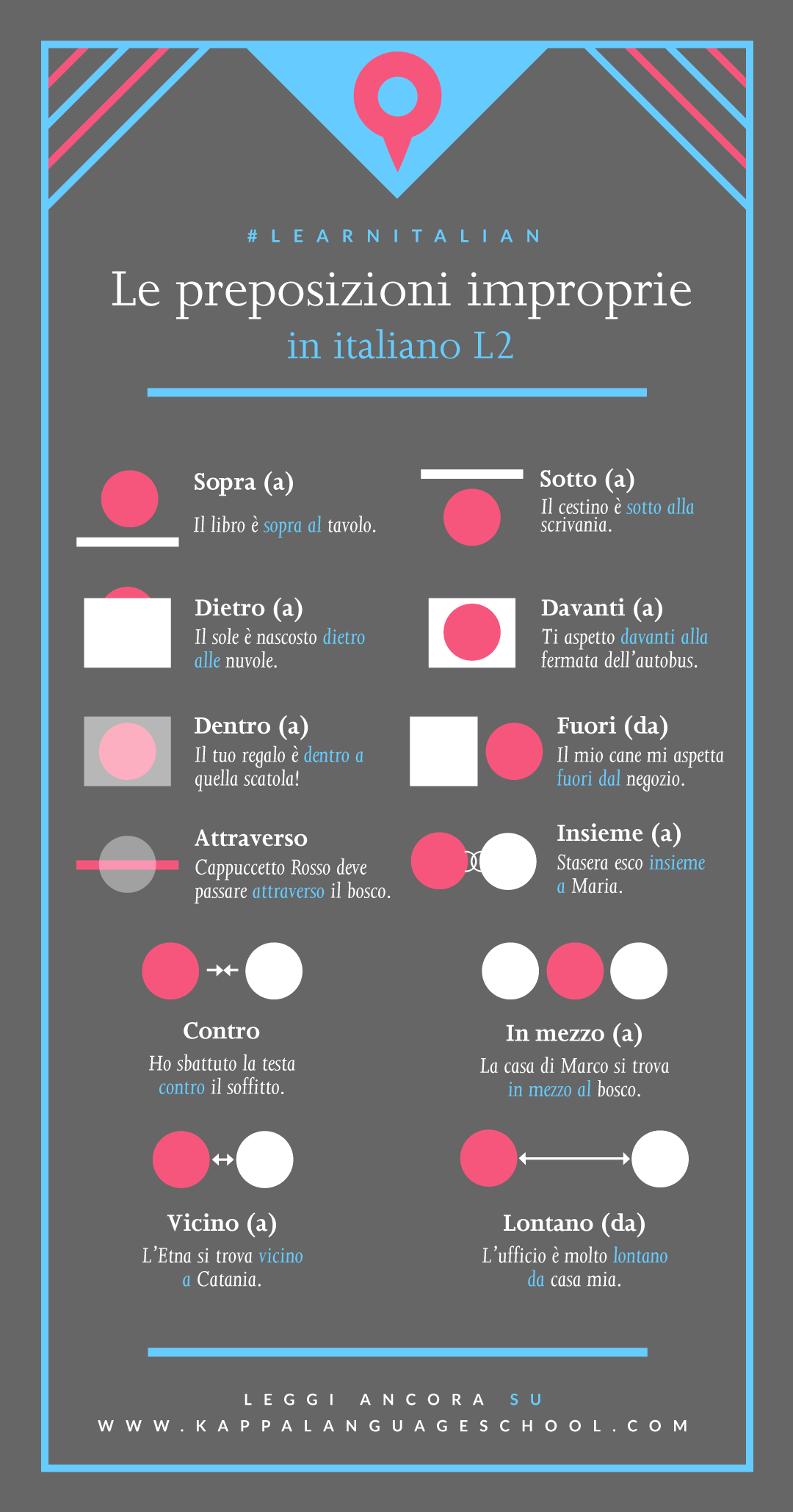 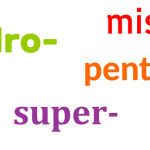 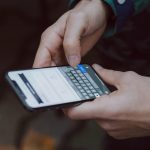 10 Apps to Stay Productive While Learning a LanguageBlog, Featured
Open chat
Need help?
Powered by
Hello,
can we help you?