Should I start with stating the obvious importance football has in Italian cultural and social life? I don’t think so, since I’m sure you all know how and how much Italians can get completely nuts when it comes to football. Being a national pride, the italian know-how of the game had been jealously kept inside national borders until two decades ago, when foreign clubs started to employ italian trainers in order to speed up the growth of their own football movements. In twenty years many things have changed (above all: we are not cutting edge anymore, having been chased, catched and overtaken by the Spanish, the Brits and the Germans) but our peculiar way to talk about football has remained unchanged, and has been moreover exported succesfully (and most of the times amusingly) all over Europe.

Here follows a small chart of the most (in)famous press conferences or interviews given by Italian trainers abroad speaking English: 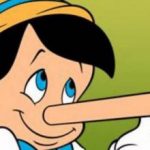 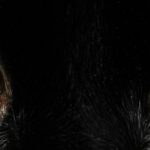 Superstition ain’t the wayBlog
Open chat
Need help?
Powered by
Hello,
can we help you?